Most people outside of the Industrial/Noise/Experimental scene have never heard of Merzbow. As someone once said “that’s a hard sell.” 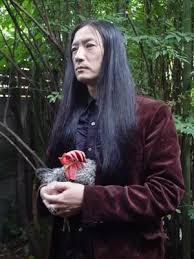 Masami Akita started the Merzbow project back in 1979. His style of music, or rather, anti-music combines distortion, feedback, and noises from synthesizers, machinery,  home-made noisemakers, with help from laptops. Due to his background in drumming, unlike other avant garde Noise musicians, Merzbow blends slight melody and rhythm into his aural assaults. 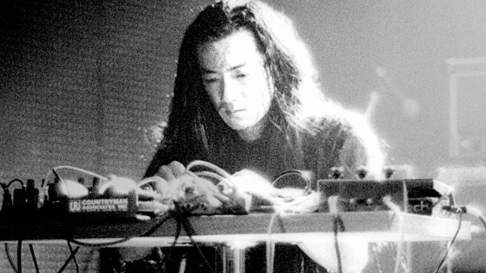 Masami Akita started out as a traditional drummer and studied art at Tamagawa University. According to his Wikipedia page: “While at university, he became interested in the ideas of dada and surrealism and also studied Butoh dance.[8] At Tamagawa, he learned of Kurt Schwitters‘ Merz, or art made from rubbish, including Schwitters’ Merzbau (meaning Merz building, German pronunciation: [ˈmɛʁtsˌbaʊ̯]), which is the source of the name Merzbow.[9]” 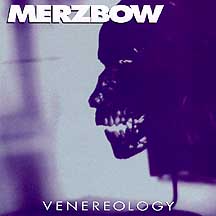 Breaking away from Psychedelic Rock and Free Jazz, Akita’s style evolved over time. Mostly known for Noise Electronics, he’s collaborated with various other avant garde musicians such as Z’EV. Over time he’s been influenced by Grindcore and Death Metal, but later incorporated Psychedelia and Ambient styles into the mix. The tools he’s used also changes over time. Again from his Wikipedia page, “Starting in the mid-2000s, Masami Akita began to reintroduce junk metal and effects pedals back into his setup. By the early 2010s, he was using a large number of pedals, oscillators and tone generators, and reduced to a single laptop running granular synthesis software. In 2014, he toured without a laptop. In 2008, Akita reintroduced the drum kit, his first instrument. This can be heard on the 13 Japanese Birds series.”

In addition to his multiple releases, Akita has been involved in numerous music/noise side projects. 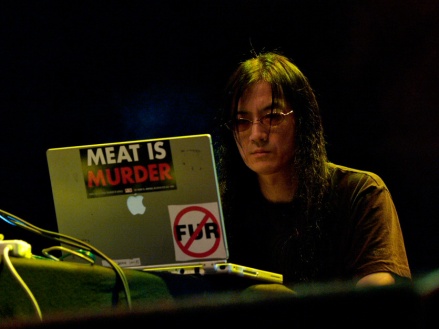 I finally had a chance to see him perform in 2015. The venue sold out of advance tickets, taking place in Williamsburg, Brooklyn’s Output (since closed). Genesis P-Orridge opened for him, doing a spoken word set. (Gen also walked on stage during Merzbow’s set for no reason, except to stand there with arms raised. Then quickly rushed off as quickly as S/he rushed on. Completely random.) There was another chance to see him over at Knockdown Center two years ago, but my schedule wouldn’t allow it.

Here’s a quick sketch I did last night. Hand drawn, pen and ink. Now that I have all this extra time due to the Coronavirus. 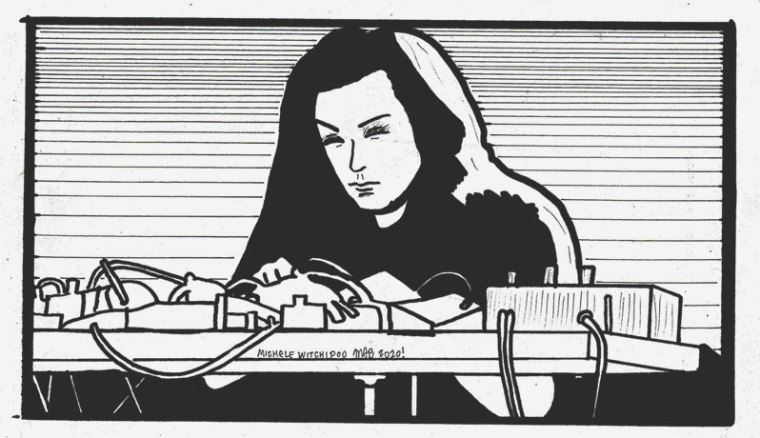