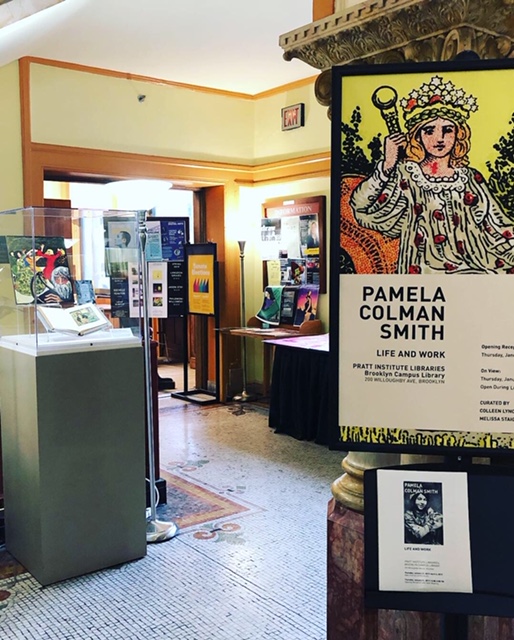 Last week was my birthday. Unlike last year, I decided not to do anything major. Instead, my celebrations were more low key. Before going to dinner, I took in an exhibit of artist Pamela Colman Smith. Not much is known about her, except for one fact. She is the artist behind the most famous tarot deck of them all, the Rider-Waite.

The Rider-Waite deck has become the blueprint on how tarot cards are based. The other exceptions in regards to divination cards have been various oracles, and the Thoth deck, designed by Aleister Crowley and Lady Frieda Harris.

Not much is known about Pamela Colman Smith. She lived in England, Jamaica, and Brooklyn, NY.  Colman-Smith was a student at the famous art school, Pratt Institute. For a while she earned a living as an illustrator and theater designer. Along the way, she became of member of The Golden Dawn. Other members of The Golden Dawn included W.B Yeats, Bram Stroker, Sir Arthur Conan Doyle, Aleister Crowley, and Arthur Edward Waite.

It was A.E. Waite who commissioned ‘Pixie’, for artwork. Some of A.E. Waite’s influences was Eliphas Levi and Sola-Busca Tarot, originally from Italy. In 1909, the deck was published by The Rider Company. The Rider Company still remains today as an imprint of Ebury Publishing, A Penguin Random House Division. Hence, why the deck is titled Rider-Waite. Technically it really should be named Rider-Waite-Smith.

The U.S. copyright for this deck fell into public domain in 1966, with notable exceptions. In the U.K., and Europe, according to the EU, copyright is slated to end in late 2021.

As for Pamela herself, her own illustration career only went so far. After a while her career petered out. Not much is known about her, and this blog post doesn’t really help in the bio department. Sadder still, she died as an obscure creative living in poverty.

Apparently she only received pittance for her work towards the Rider-Waite deck. 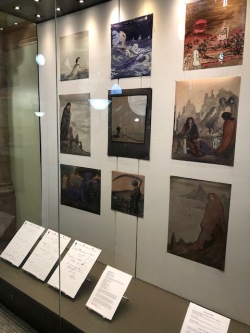 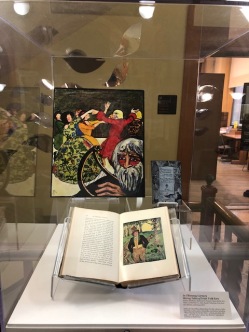 On January 31st, 2019, an opening reception and exhibit opened inside the Pratt Institute Library, Brooklyn location. As of this post, the exhibit is in it’s last few days, closing April 11th, 2019. 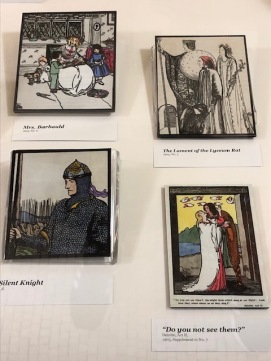 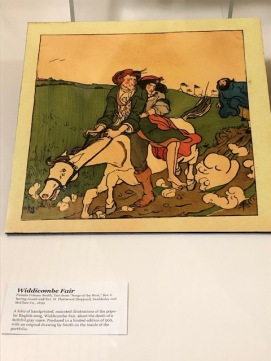 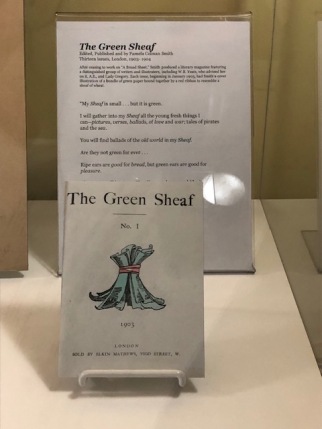 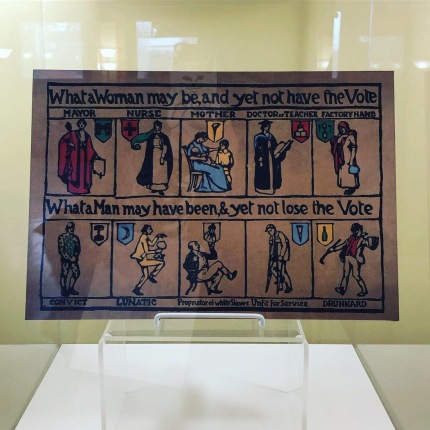 All photos taken by Michele Witchipoo 2019.