Talk about really catching up. Way back in October 2018 I had a table in the first ever IncrediCon. Taking place all the way in Poughkeepsie, Upstate New York. I was invited to take part back in the summer. Now I’m glad I did. Turns out I needed to get out of NYC, even if it was only for a day. 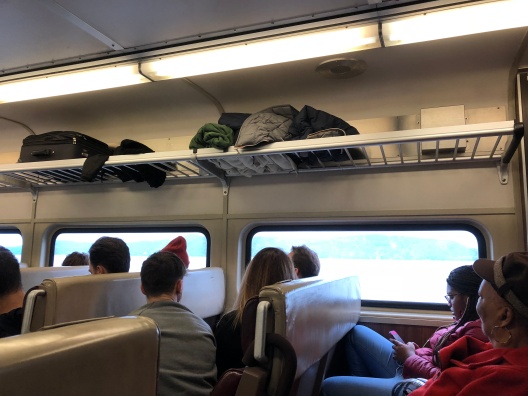 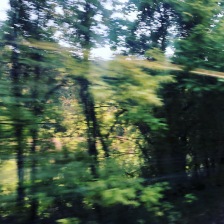 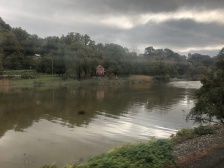 Usually I’m not into having comic cons in malls. IncrediCon took place in the Poughkeepsie Galleria. The Galleria looks like every other mall in America, with the same stores and the same type of food courts. Regardless, the comic con worked. Most of the participating artists were local. My friends Ray Felix and Robert j Sodaro had tables. Also got to meet the voice over actor who worked on the Cartoon Network program “Courage The Cowardly Dog.” (Amanda Stephen, the actress from “Orange Is The New Black” had to cancel.) There was a few cosplayers sprinkled about. Most of the mall shoppers thought the cosplayers were there due to Halloween being around the corner.

The highlight was doing a commission. The request was for a goddess sketch, similar to what I used to draw for Babalon Babes. I decided to do Mama Quilla, a Peruvian moon goddess. Thought the commission came out okay, despite having limited time to do the sketch.

Commission of Mama Quilla, a Peruvian moon goddess. Photo taken while the sketch was in progress. Done by Michele Witchipoo. Oct. 2018.

So traveling to Upstate NY was much needed. I could even imagine myself moving there. It would be a nice change of pace. The older I get, the more I like to be surrounded by nature. However, reality called. It was time to head back to NYC.

The Metro-North train going towards the Poughkeepsie area was smooth and peaceful. Taking the Metro-North back to Grand Central was a different story. The minute I boarded the train back to NYC, chaos ensued. There was a trashy woman who looked like she was probably 19 or 20. She argued with her boyfriend on her cellphone loudly throughout the entire ride. As much as I tried to block this out by listening to music on my iPhone, the cellphone battery was dying.

A few stops later, two men boarded the train. They were the African-American equivalent of Jay and Silent Bob. These two men were totally lost. The gentlemen looked completely lit, and had no clue where they were heading. Of course, they had to sit next to me. The black Jay was roasting on his friend black Silent Bob. He was roasting black Silent Bob for anything. For not knowing where they were going. For wearing a fisherman’s hat. For not responding to his roasting. Black Silent Bob just shook his head, probably used to his friend’s antics.

The black version of Jay stopped for a second. We listened to the woman who was STILL arguing with her boyfriend in public. So black Jay started yelling at the woman to shut the hell up. The woman completely ignored him. The guy went from busting on his friend to loudly insulting the angry woman. The woman was too wrapped up into her bickering, so this turned into an impromptu comedy routine. To fair, the woman was getting on my nerves as well. Since my cell battery died by this point, I chatted with the two gentlemen. The two gentlemen took a shine to me. They kept on calling me “sis” and trying to get me to party with them. I politely declined. At least it was entertaining. Black Jay told me that his adult daughter just graduated from UCLA. He was also a designer, but his designs were ripped off. When I asked about what it felt like having his work stolen, he offered this advice. He basically told me to never give a fuck. The way 2018 has been, he probably has a point. It’s sort of like when the Buddhists say not to have attachments. The two men bid me a gracious farewell as they got off at the Yankee Stadium stop. Welcome back to NYC and reality. Here’s to not giving a fuck.