Continuing where I left off from MICE 2016 part one.

After setting up my table early in the a.m., I caught a bit of a local comic artist giving a small pep talk/lecture to the newer exhibitors. 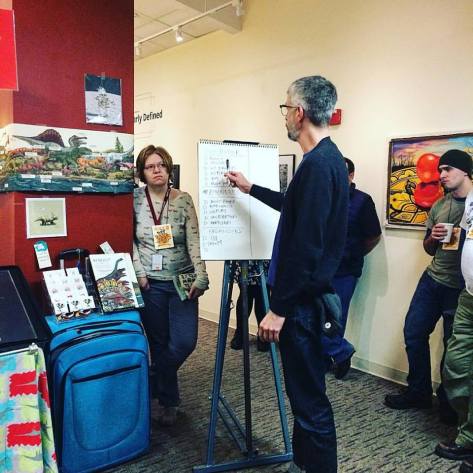 As the comic con unfolded, you couldn’t help but notice many attendees in costume or cosplay. It just happened that MICE 2016 was scheduled on the weekend before Halloween. Here’s a few photos. 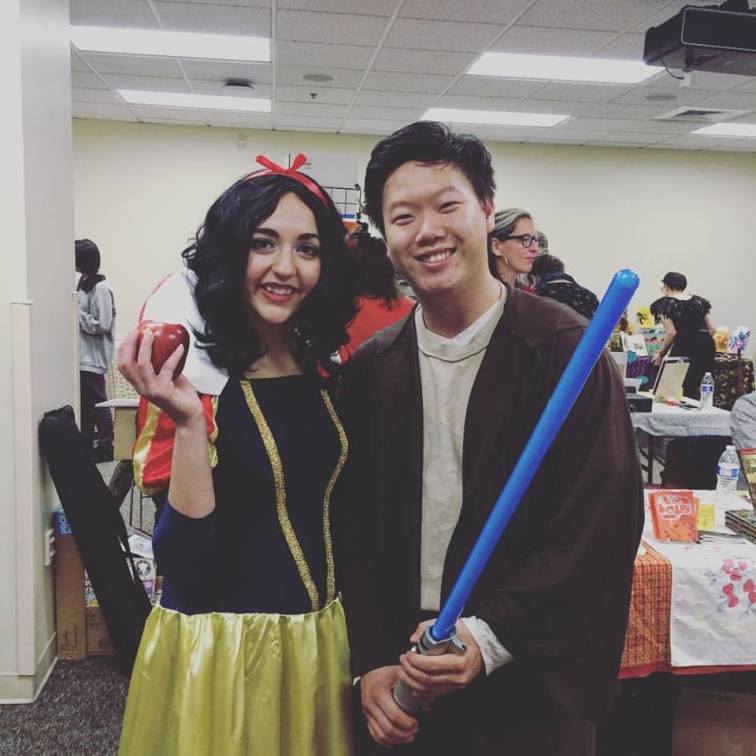 Surprisingly I did good at MICE. To my left was an artist who I met for the first time at NYCC 2016. Had brought his comic at NYCC. Had no idea only two weeks later I would be sitting next to him at MICE. It’s a small world after all. He was a former school teacher who decided to follow his dream.

Also had a chance to meet someone I’ve been conversing online since the early 2000s. Michelle Kane came down to the comic con. After our conversation, she invited me for some karaoke in her area of Quincy, MA. Usually I hate karaoke, but this time the invite was accepted. Later on after MICE closed for the night, me and E.J. Barnes, who was gracious enough to let me stay at her place traveled over. 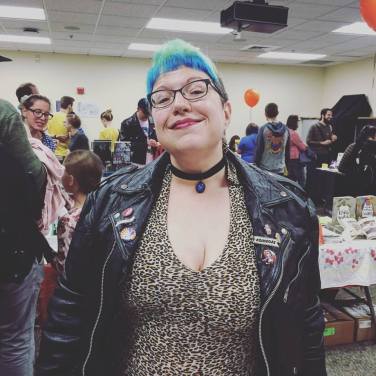 We arrived at a huge restaurant called Cathay Pacific. In my little black heart I have a soft spot for old school Chinese eateries with vintage Polynesian decor. It was love at first sight. Didn’t care how good or bad the food was. After Michelle introduced us to her buddy Stephen Jay “The Handyman” Spector, karaoke began. Have to say, all three, E.J., Michelle and Stephen all had good voices. As for me, I sat my out of tune ass down. 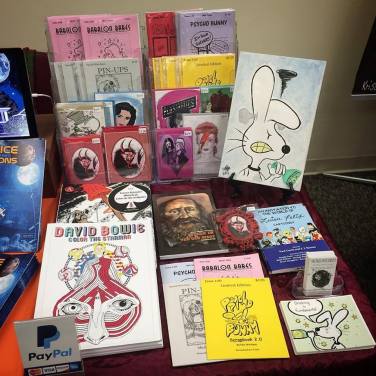 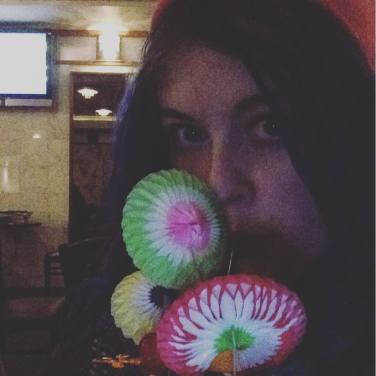