A few years back I’ve mentioned Brion Gysin on this blog. Realized that having been a fan of both William Burroughs and Gysin, I’ve never done a portrait of either person. 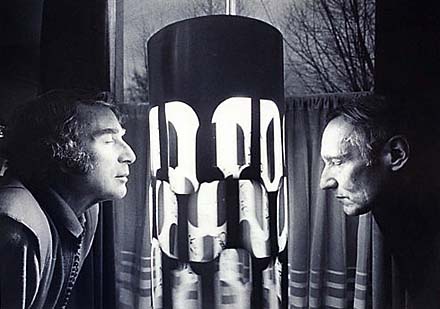 Today I did this quick sketch of both gentlemen, done in pen and Japanese black sumi ink. If you draw by hand, you haven’t lived until you’ve worked with sumi ink. 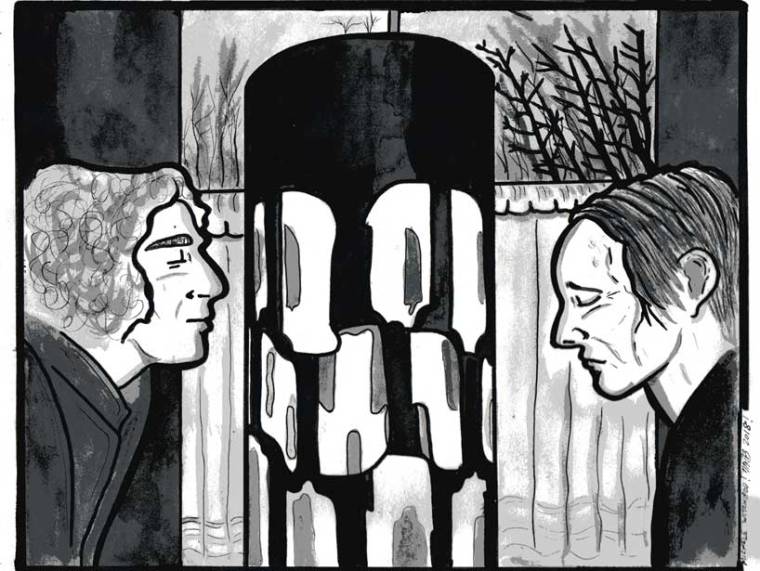