It’s official. The 2016 Inkwell Award winners have been announced. The Inkwell Awards was founded by Bob Almond to promote and honor inkers in the comic book industry. This year’s winners was announced this past June 17th at the Heroes Con in North Carolina.

You can read the First Comics article about the 2016 Inkwell Awards here.

This year, I was also among the Silver trophy award winners for serving five years as a nomination committee member. It’s been an honor to have helped with the awards process. 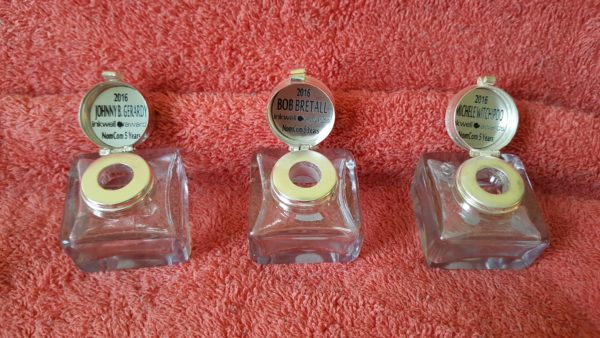