In my life, out of everyone I’ve met, only two or three have been completely honest. Honest with themselves, and with others. My mother was the most honest person I knew. She couldn’t lie even if she wanted to.

Well, except for one thing. She was lying to herself about how happy she was with my father.

Anyway. Due to this, I now realize I was never prepared to deal with chronic liars, or manipulators. Everything I learned in this department, was learned the hard way. I’m still learning. Being vulnerable is a dangerous place to be.

So why am I bringing this up? Recently someone asked “Do you believe everything that you’re told?” Not necessarily. I don’t believe the media. I don’t believe politicians. Hell, I don’t even believe the MTA will be running on time. You see, I’m actually quite cynical, except when it comes to matters of the heart. Playing with someone’s emotions is one of the cruelest things you can do. Nonetheless it happens every second of the day. It’s almost accepted now, as a means of survival. That’s the scariest part. As well as the saddest. Humanity is a beast. Thus the older one gets, the more illusions crumble.

The person who had asked me that question was a chronic liar himself. The trickster is not always the funniest. 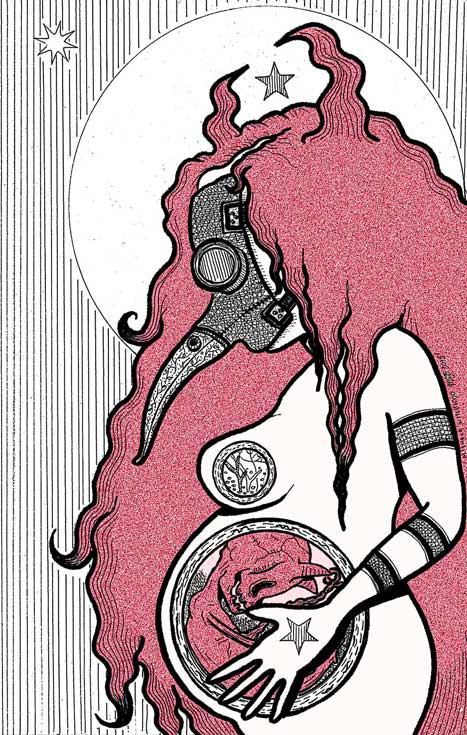