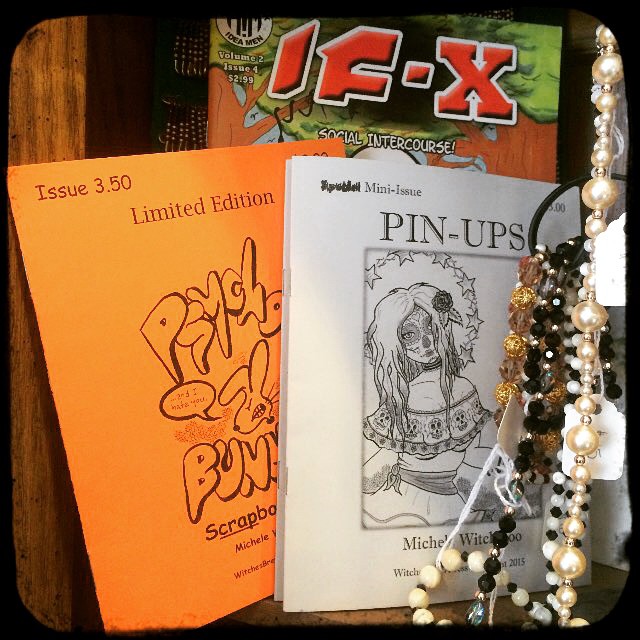 BTW, contrary to what Psycho Bunny is, in real life I’m not much of a drinker. Psycho Bunny stemmed from various people I knew over the years. Also, he’s not the nicest rabbit in the world. In fact, he’s kind of a jerk. Yet somehow underneath it all he actually some kind of a good heart…when he’s not too busy being a misanthropic drunk.

In the meantime, the Psycho Bunny sticker, created for the TIGorg Sticker Club is now officially available. Psycho Bunny is the sticker of the month for this club, and it looks pretty sweet. As a member of this sticker club, you will receive an art sticker once a month.