After attending King Con  in Brooklyn, the next day was spent in Queens. What Queens had to offer was the fifth annual NY Art Book Fair, held at MoMA/PS 1.

Before arriving at PS1, there was the NYC Marathon taking place. Here’s a cell pics:

PS1 wasn’t too far off from the NYC Marathon path. Once there, I caught some examples of arty pretentiousness, but overall it was still interesting to see an alternative press fair. The event took over the entire space over at PS 1, located in Long Island City. The NY Art Book Fair was presented by Printed Matter, who is world”s largest non-profit organization dedicated to publications made by artists. Basically it showcasing underground press, both old and new.

There was three floors full of variety of the NY Art Book Fair, so I took crappy cell pics of the sights that caught my eye. 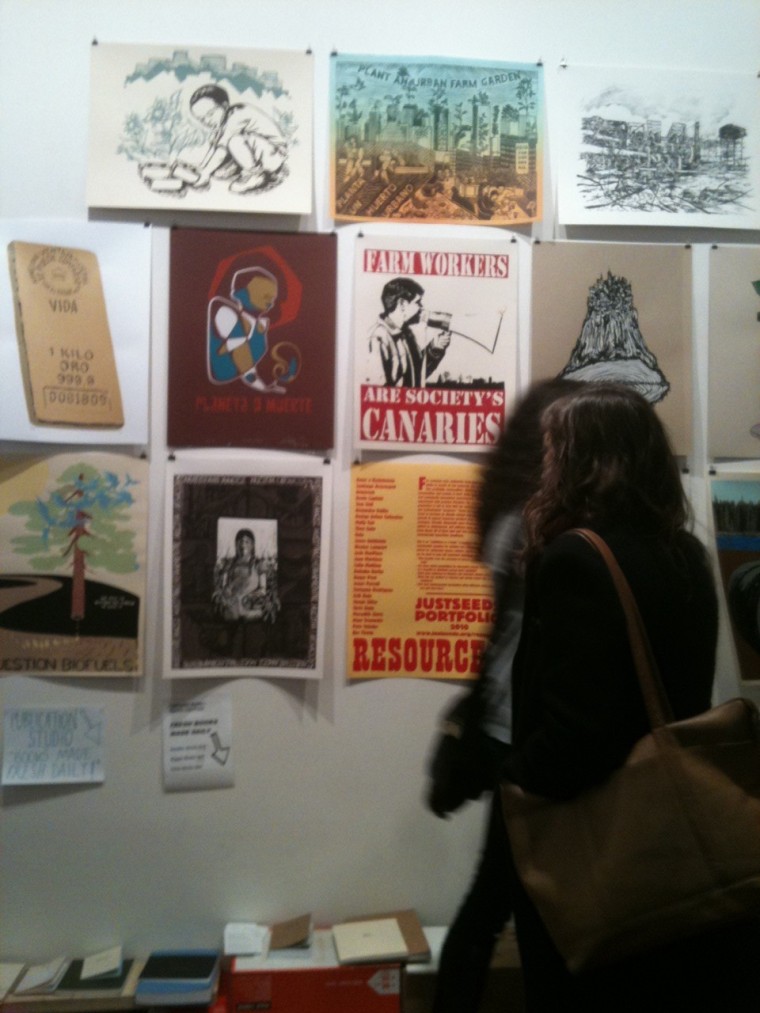 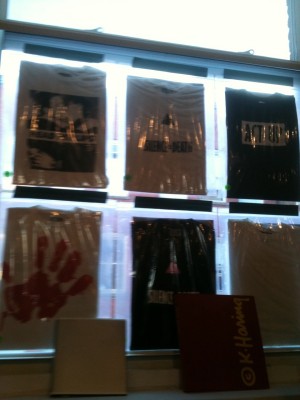 Act-Up T-shirts from the '80s/early 90s. Having gone to high school in Manhattan, and hanging out downtown after school, seeing these shirts brought back memories. 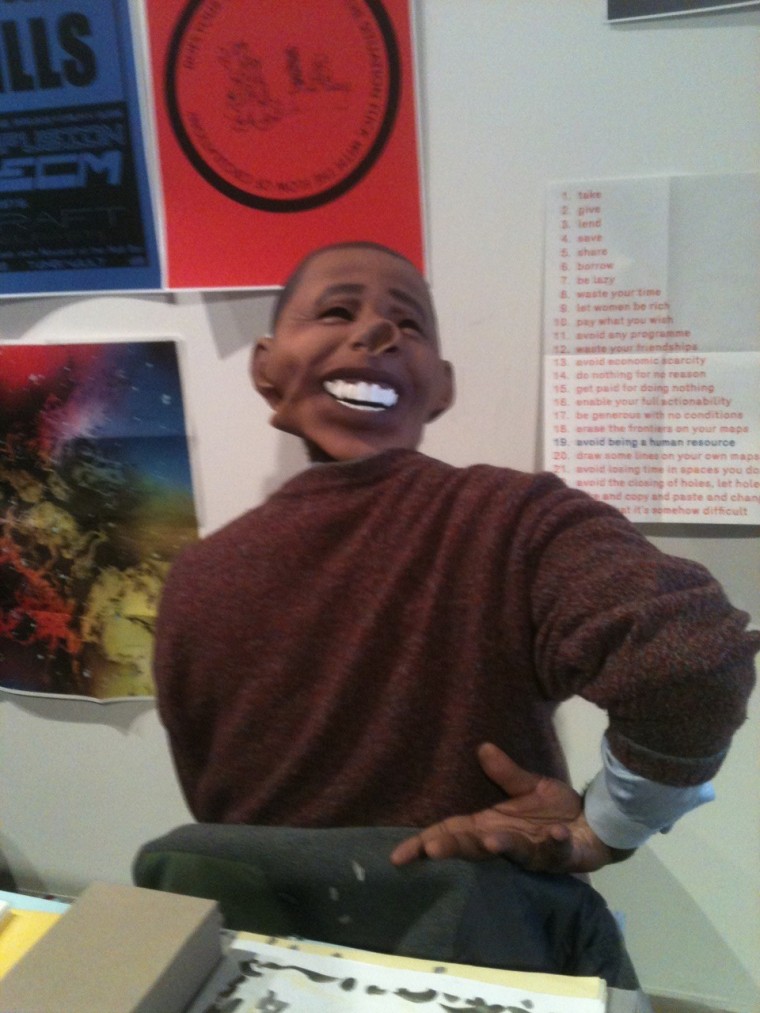 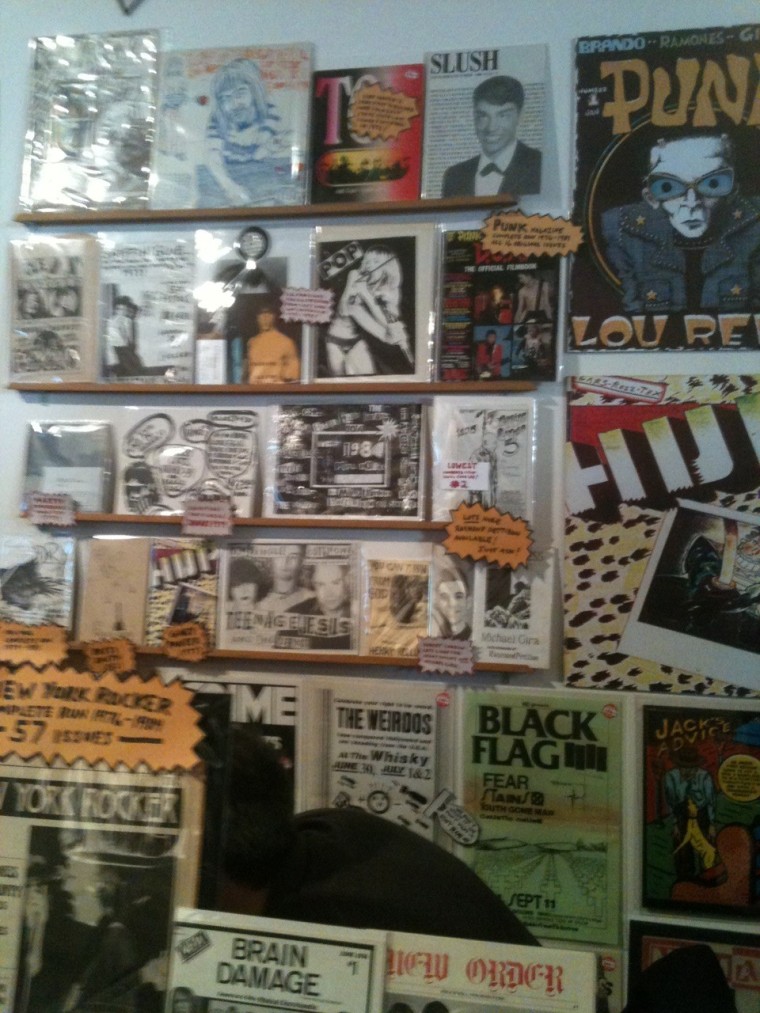 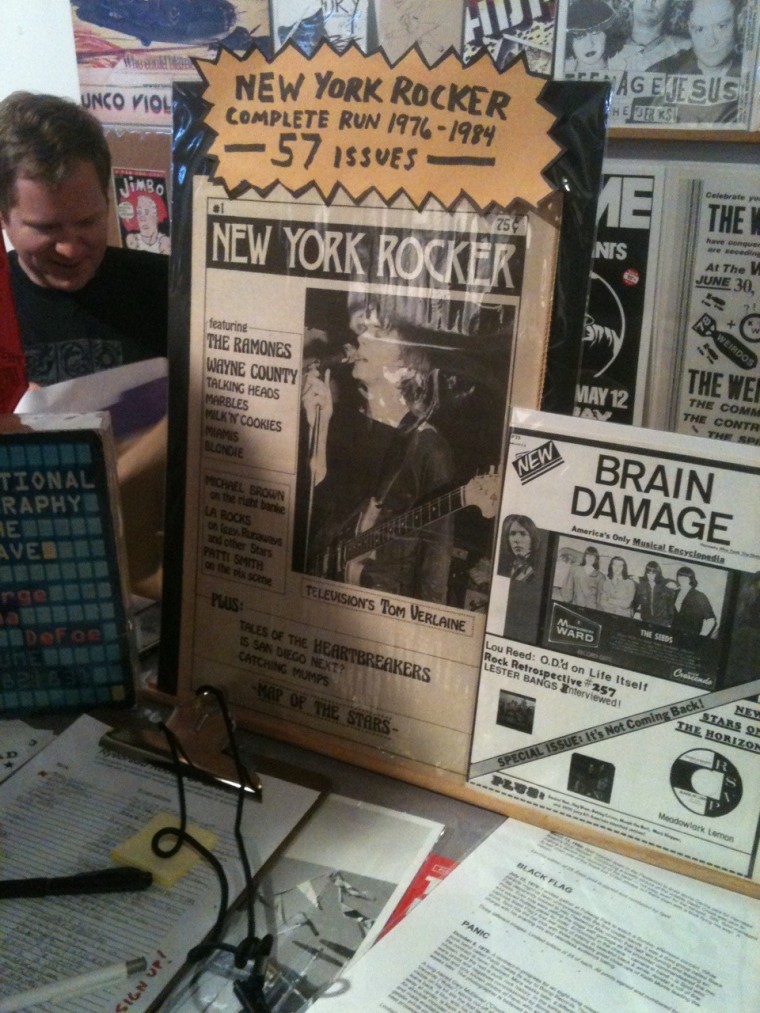 Another artifact from the underground past. The Riot Grrl movement produced a lot of fanzines from early to mid 1990s. 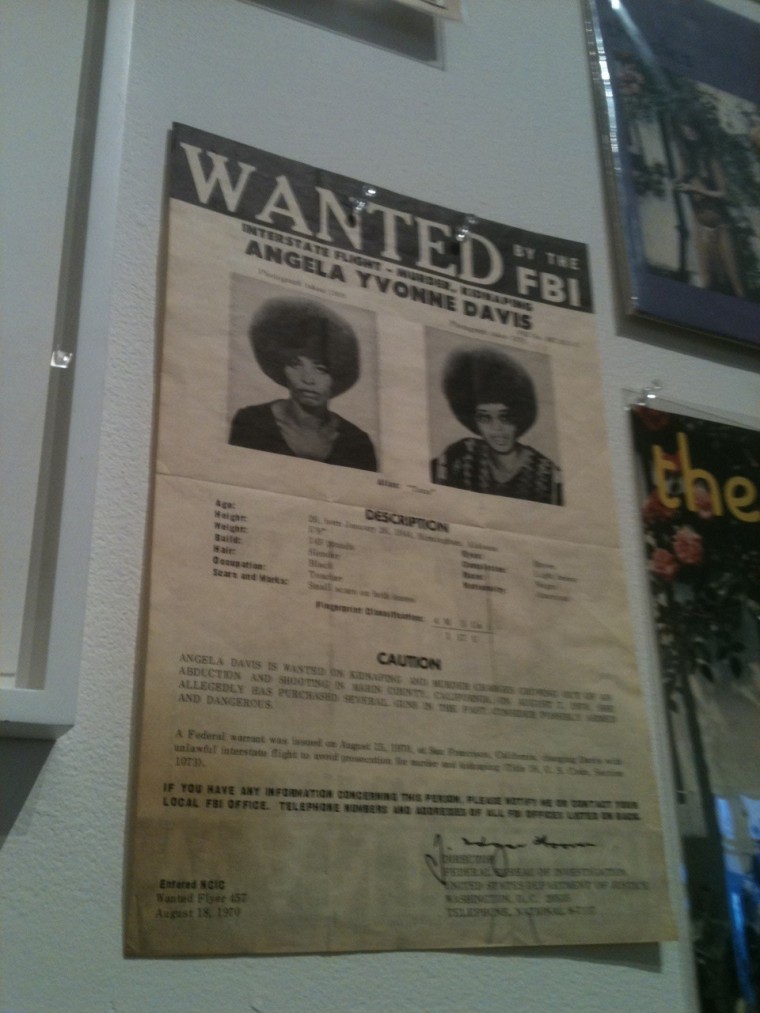 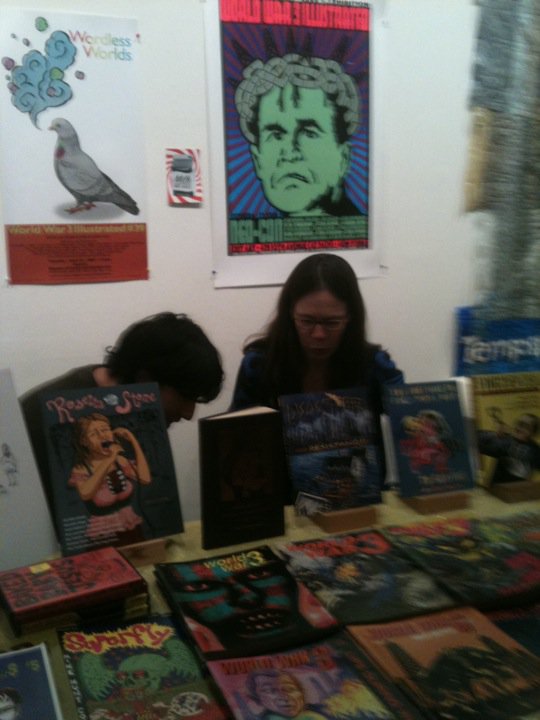 Guerrilla Girls also had a table at the NY Art Book Fair show.